Wolfman Jack is the most famous radio personality of all time. He was immortalized in the movie ‘American Graffiti’ and was also the host of the long running NBC music series ‘The Midnight Special’. Millions of people listened to him every night on radio for the howling sounds and the cool music he played.

When the Wolfman went to Rock & Roll Heaven in 1995, the tapes of all his shows had been locked in a vault and hidden away. Wolfman never told anyone where the tapes were…. and fans around the world have been searching for years to find them. The discovery was finally made in the jungles of Mexico, by Dr. D. Wedge, in a cave guarded by 15 white wolves. The solid gold vault was retrieved under the cover of a moonless night. The tapes have now been digitally enhanced and they sound great.

There was only one radio legend like Wolfman Jack. 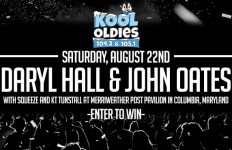 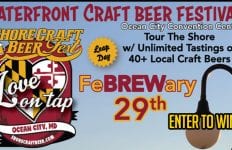 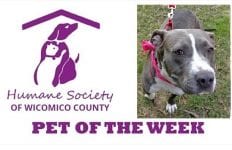 Pet of the Week→ 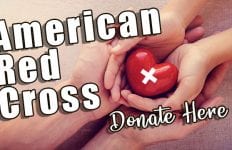