The Delaware Division of Historical and Cultural Affairs will remove a whipping post from public display at the grounds of the Old Sussex County Courthouse near the Circle in Georgetown.

Officials say the decision to remove the whipping post was in response to calls from the community.

The post will be moved to a Division of Historical and Cultural Affairs stage facility, which houses other artifacts and objects.

The post was used for lashings with some offenses resulting in up to 40 strikes.

The post in Georgetown was used at Sussex Correctional Institution, although the exact date it was used is unclear.

In a statement to Delmarva News Network, Dr. Reba Hollingswoth, vice chair of the Delaware Heritage Commission said “Finally, Delaware is removing its last ‘Red Hannah,’ the whipping post for the public’s view.” She continued “Such relics of the past should be placed in museums to be preserved and protected for those who want to remember the cruel, inhumane, barbarous acts perpetrated on our citizens.”

HCA Director Tim Slavin said “It is inappropriate for an item like this to be preserved in the state’s collections, so that future generations may view it and attempt to understand the full context of its historical significance.”

“It’s quite another thing to allow a whipping post to remain in place along a busy public street – a cold, deadpan display that does not adequately account for the traumatic legacy it represents, and that still reverberates among communities of color in our state.” Slavin said.

The last whipping post use in Delaware was in 1952, with the penalty being abolished in 1972. 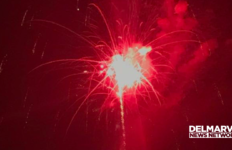 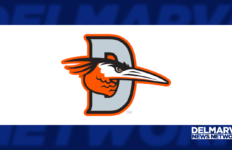 Rehoboth Beach to Require Face Coverings in All Public Spaces→ 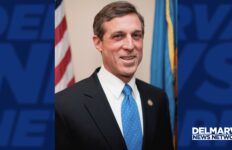