Accomac, Va. (DELMARVA NEWS NOW) — In this off year election, Virginian voters are determining which party will receive a majority in the state House of Delegates and State Senate, both currently narrowly controlled by Republicans.

In Virginia’s 6th Senatorial District which includes the entire Eastern Shore as well as parts of the Hampton Roads area, Democratic incumbent Lynwood Lewis holds a sizable lead over Republican Elizabeth Lankford. The results are not finalized as several precincts have yet to report.

In the state’s 100th House District which also includes the entire Eastern Shore and portions of the Hampton Roads metro, Republican Robert Bloxom holds a narrow lead over Democrat Phillip Hernandez. Just over half of precincts have reported at this time. 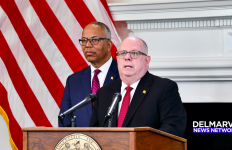 Governor Hogan: All Maryland Schools Should Start After Labor Day→ 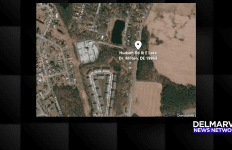 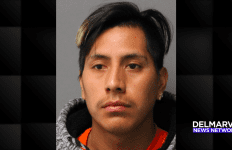 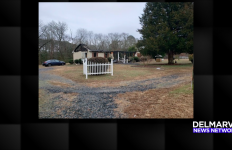